What is the perfect game for equestrian needs? 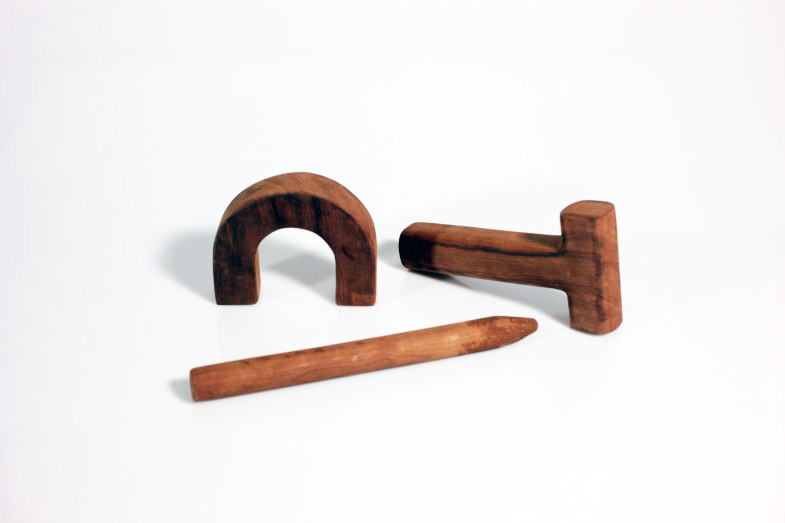 This project was part of a course where several small projects resulted in selecting one of them and expanding the idea further. The concept was „The Game“. The Hammer and Horse Shoe was inspired by the old Viking game Kubb. I expanded on the idea and moved it to the Wild West due to my boyhood facination with cowboys. The aim of the game is to get the horse shoe round the hammer placed in the middle of the playing field. 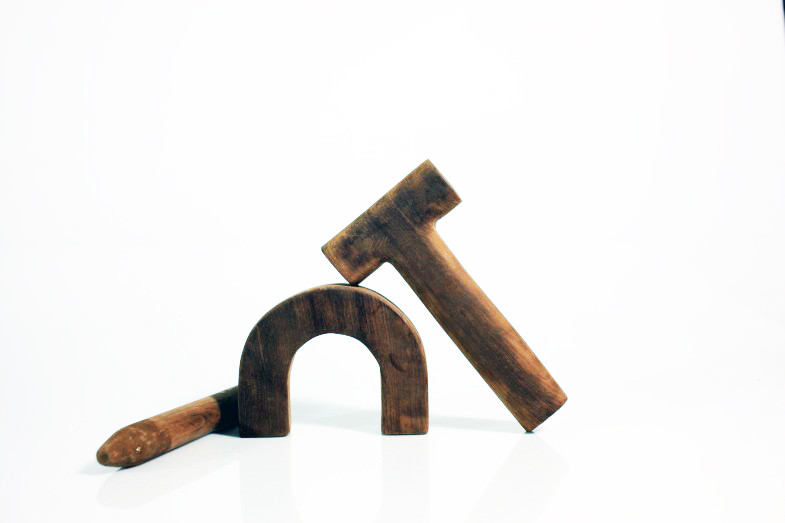