Touch has a memory.

Starting point was Lisa’s Skedungresearchin tactile perception.  “The main objective of the PhD project is to interconnect the human perception of various materials with the physical properties of their surfaces.”

I decided to put the focus on the human perception of other humans in social situation.  Coming from a culture where physical human interaction is only perserved for the closest friends and relatives, I thought it was interesting what kind of haptic interactions we make.   The handshake was of course the course I wanted to take.

The handshake is such an interesting medium of personality.  We often judge a person by what kind of handshake he/she gives.  So I wanted people to judge other peoples handshakes.

Me and Sara Tunheden decided to join forces.  She was working with regulators and what they do in science.

We divided the guests in two groups.  They got different instructions.  The red  group was suposed to shake hands with people from the green group when the song Regulate by Warren G. played.  Then the green group was supposed to the table and rate the handshake, then put the questioner on the grid on the wall.

I was hoping to see some statics about the handshakes that I could read into.  But I think knowing that people were rating their shakes people putted the extra effort in making the perfect handshake. 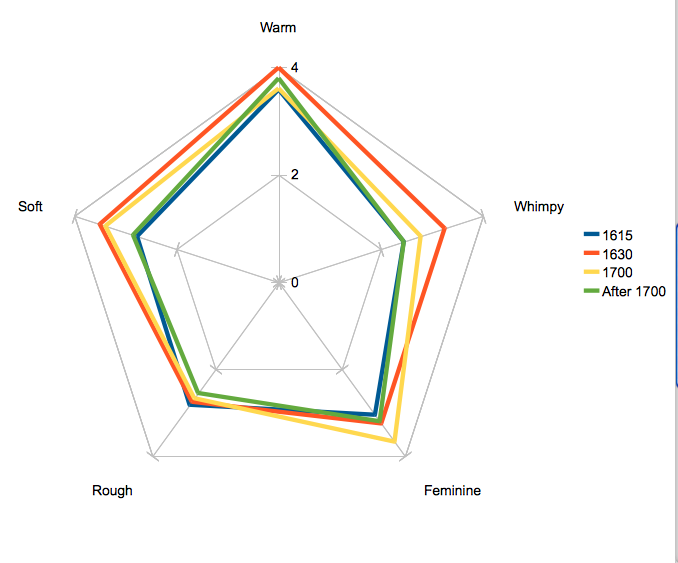 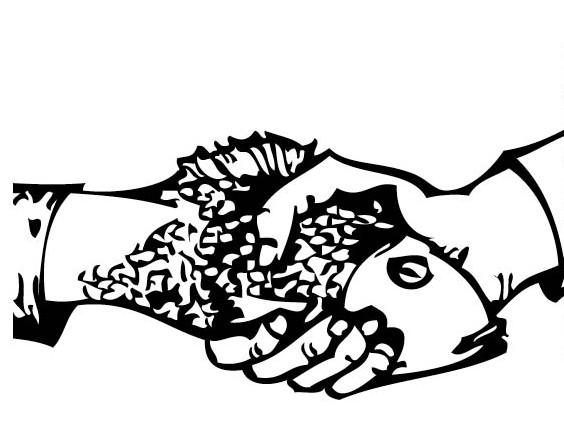 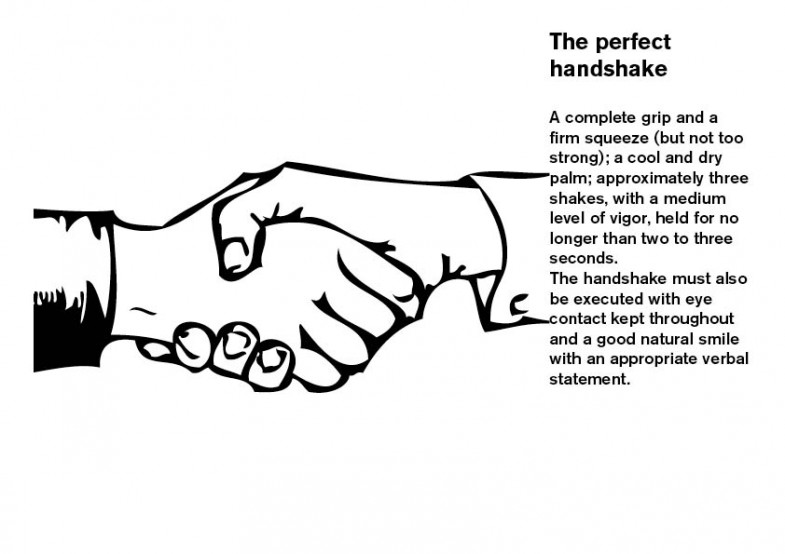 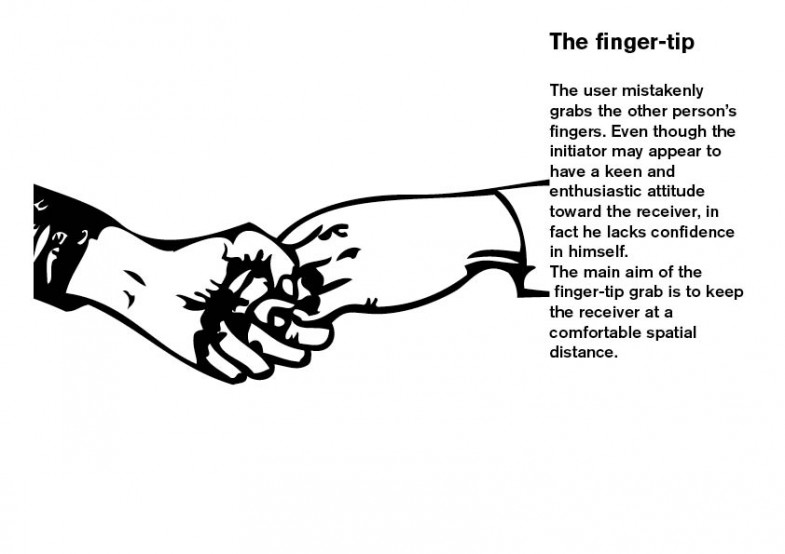 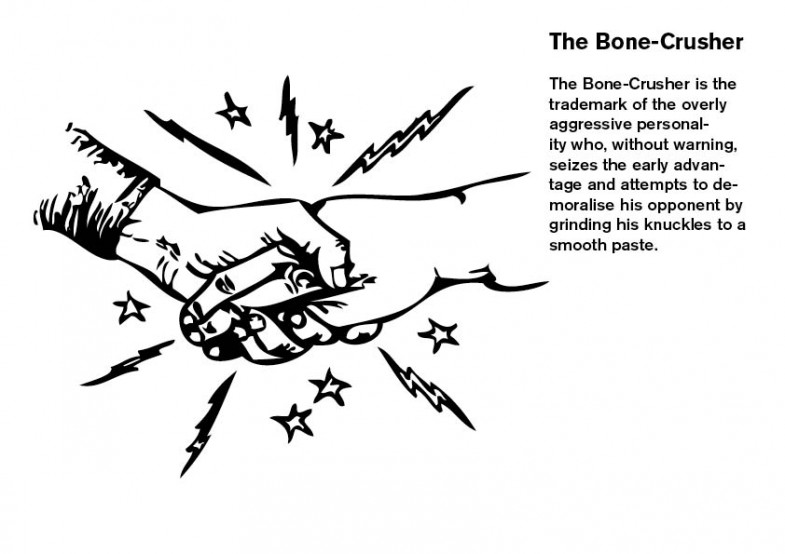 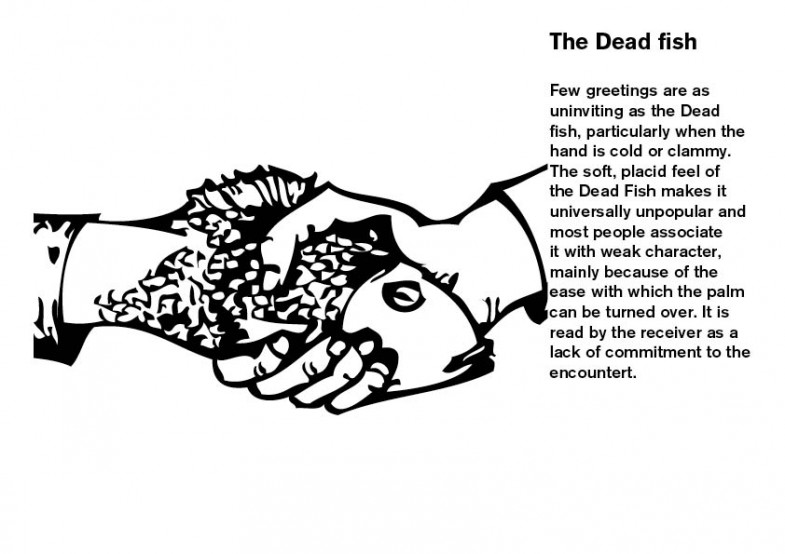 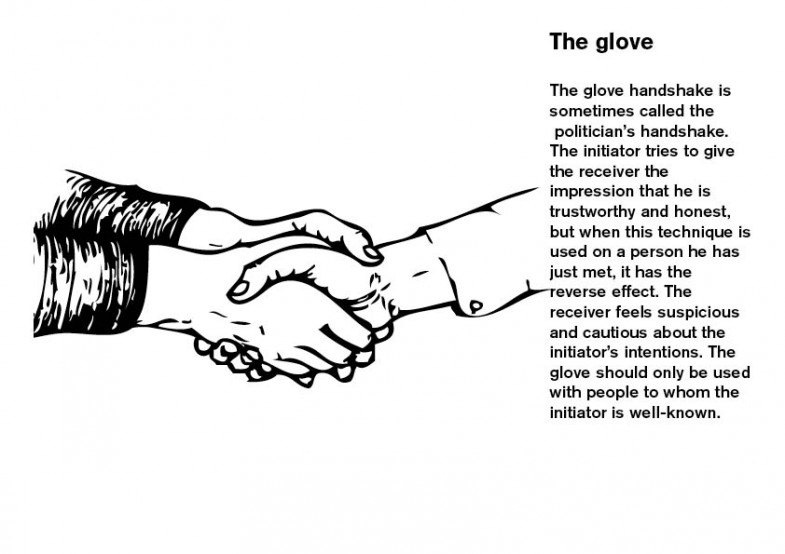 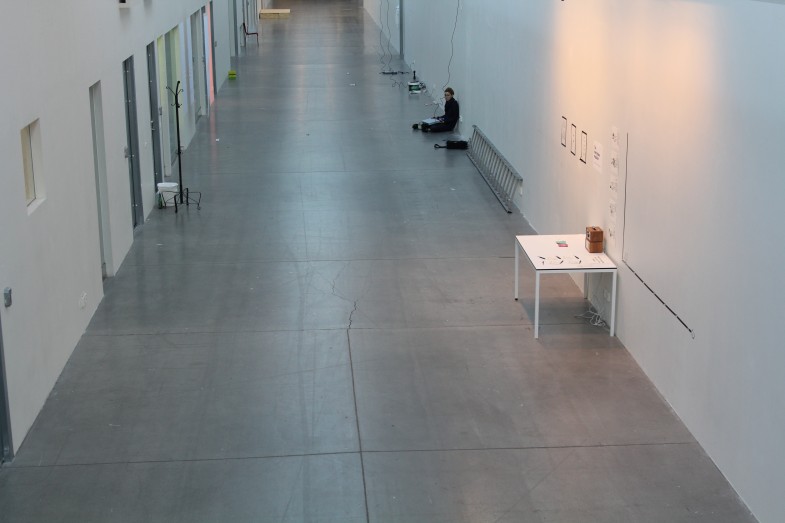